Political crisis management of novel coronavirus：proposals by a former health minister who tackled the novel influenza in 2009（1）  In 2009, I, as the health minister, acted as the leader in Japan's fight against the novel influenza, and our country won that fight without suffering significant damage. Based on Japan's experience at that time, I will mention points of reference useful for the fight that the world is now engaged in against the novel coronavirus. These points represent knowhow (guidelines) for crisis management by political leaders. First, I would like to emphasize the importance of international cooperation. In light of the experience of fighting against SARS, which became endemic in 2002, Japan, China and South Korea have conducted various desktop exercises on the assumption that another SARS-like threat will emerge again. In November 2008, the health ministers of Japan, China and South Korea held a meeting in Beijing and agreed on cooperation based on the results of those working-level exercises (simulations). As a result, these three countries achieved significant resu続きをみる 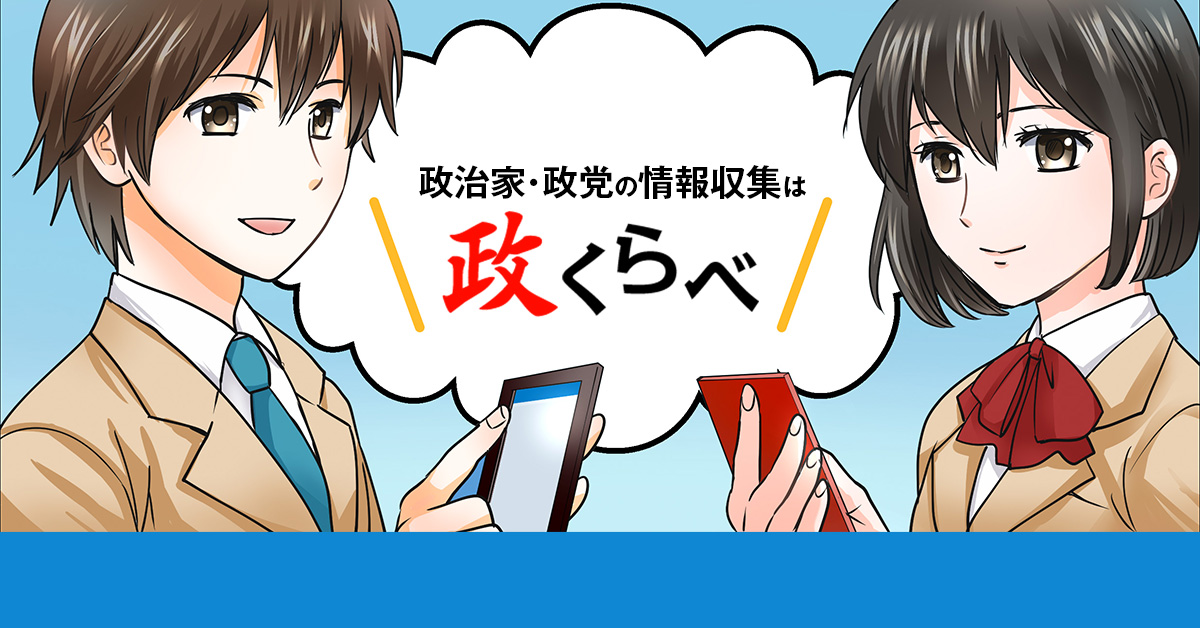